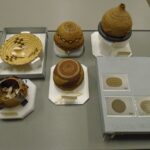 Historic baskets are both highly functional and highly artistic creations. They show incredible skill by the weaver, but they also tell us about larger community life. Baskets illuminate stories about the connections between peoples, as well as between people and their environments. Because of this tangible connection to daily life, baskets were one of the most commonly collected types of objects for museums during the 19th and 20th centuries.

We have all likely seen some examples of basketry in storage, or have some perception of the care that goes into basketry preservation. For most of my professional life in museums I have been captivated by these collections, and for my culminating project as a Museum Studies master’s student at the University of Colorado. I focused on a three part preservation model for basketry collections: information, materials, and access. The project was designed to be an accessible preservation “manual” full of tools for museum professionals. It contained numerous case studies, a sample storage assessment, mount building guides, an academic research paper, and an example of a basketry exhibit.

The tools I have found to be most helpful to others in the years since I worked on this project are the mount building guides and an accompanying series of how-to videos I made to show the process of making storage mounts for different baskets. I felt these would be a great resource to share with this community as well. While storage mount building is ultimately about preserving museum collections, it also involves a great deal of creativity and problem-solving skills. Creating these visual resources to help those just starting out gain familiarity with different methods to use and the types of mounts you can build has proven to be pretty successful.

The following videos were created back in 2016 for an audience of students and other museum professionals. Each video includes at the beginning a list of supplies you would need for the mount, followed by a recording of my process, and then a snapshot of the completed mount at the end. Along with these videos I made a series of PDF guides detailing my process for different mounts in a step-by-step way, with lots of pictures (you can see me pausing to take these pictures during the videos actually). I presented on this project at the conferences for the California Association of Museums and the Colorado-Wyoming Association of Museums in 2016. In both cases I got great feedback from attendees that they were always looking for more visual, step-by-step mount building resources – so I hope these will continue to prove useful!

How to Build a Storage Mount Using Side Supports: 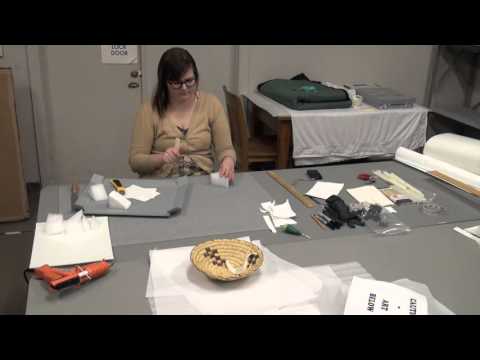 How to Build a Storage Mount Using Side Supports

How to Build a Storage Mount for a Conical Bottom: 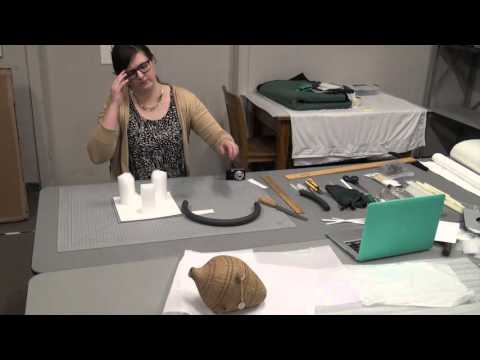 How to Build a Storage Mount for a Conical Bottom

How to Build a Storage Mount for a Basketry Bowl: 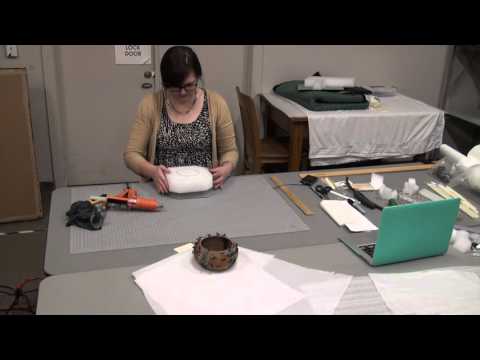 How to Build a Storage Mount for a Basketry Bowl

How to Build a Storage Mount for a Basketry Hat (Part I): 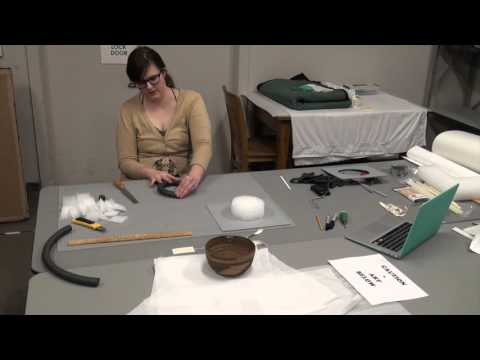 How to Build a Storage Mount for a Basketry Hat (Part II): 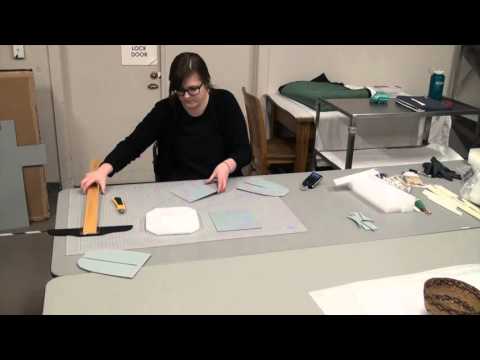 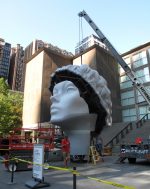