Gallery Interactive Game Encouraging Longer Looking and Use of Words 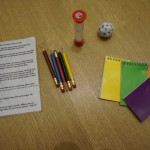 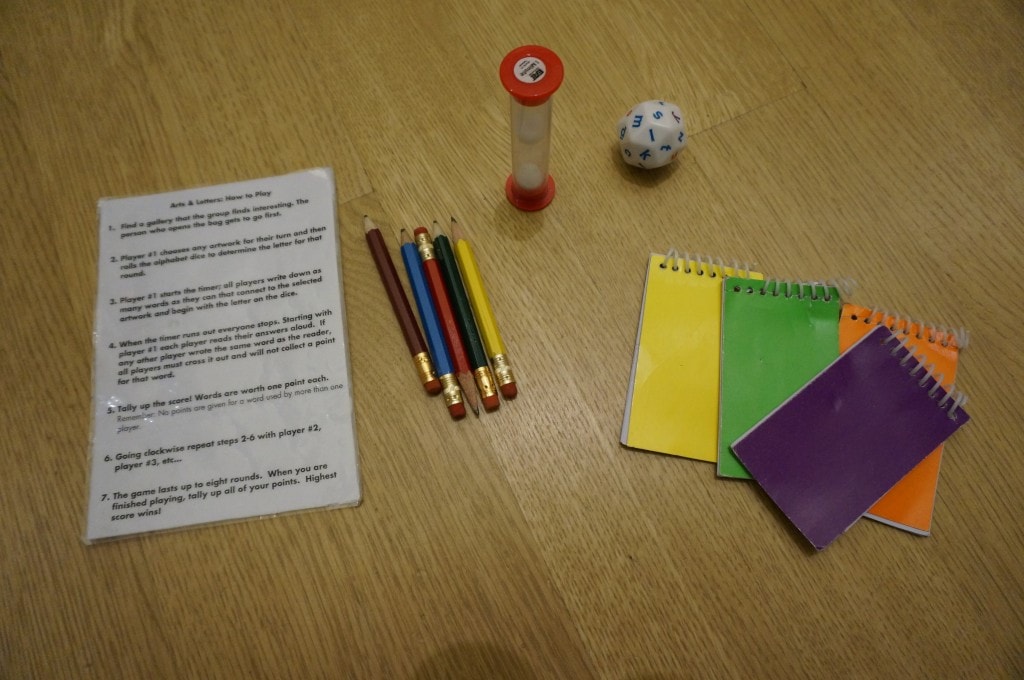 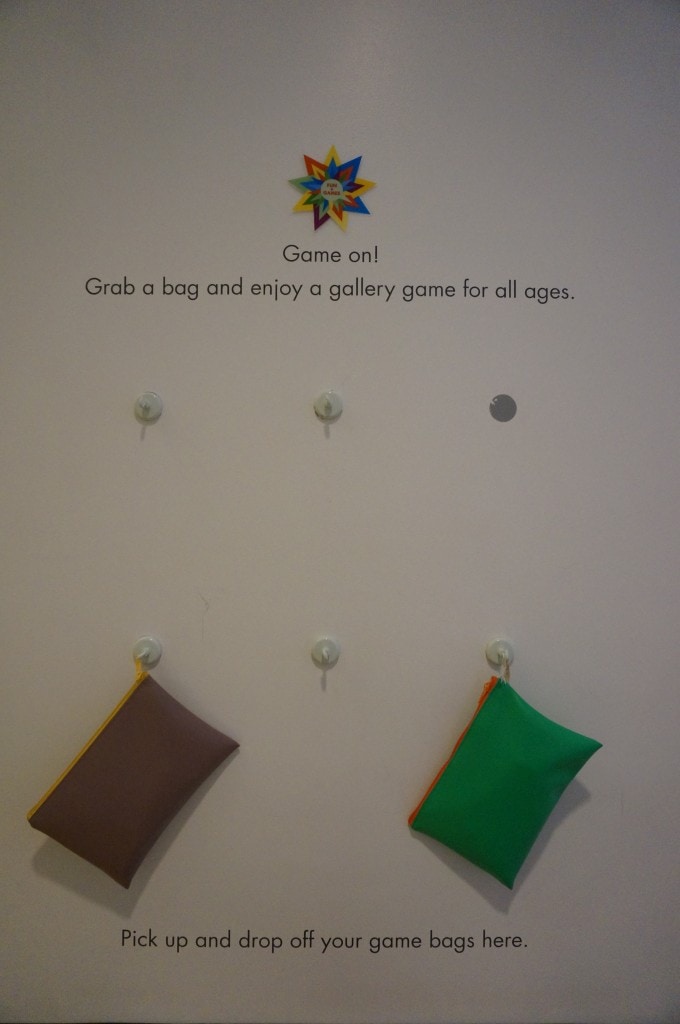 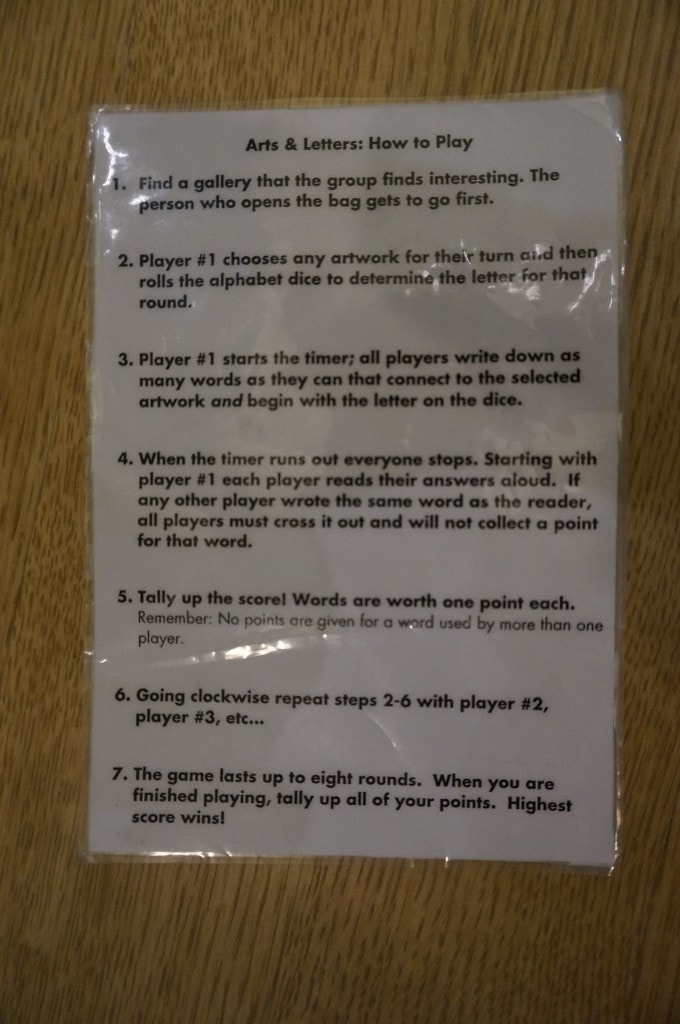 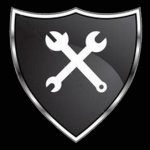 Matt Isble
I have more than seventeen years of professional development in the area of exhibit design and installation, working for a variety of institutions and private clientele from Carmel California to Portland Oregon. I received my masters degree in Museum Studies with an emphasis in education and interpretation from John F. Kennedy University. In my current capacity at the Crocker Art Museum I direct the exhibition design and work with both the curatorial and education departments to create engaging museum experiences for visitors. Specialties include: Exhibition design, project management, chief preparator, lighting design, volunteer coordination, and facilities management.