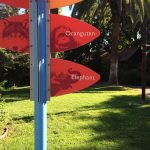 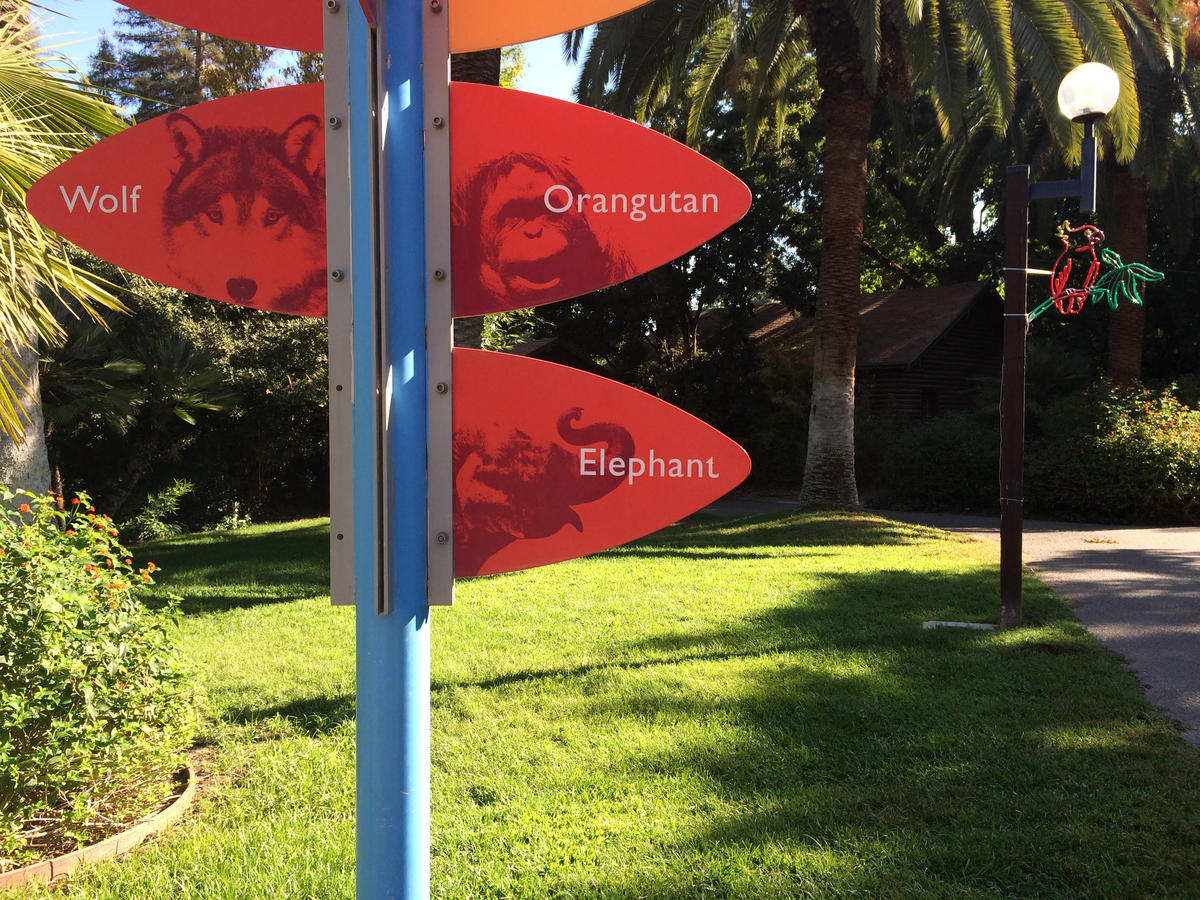 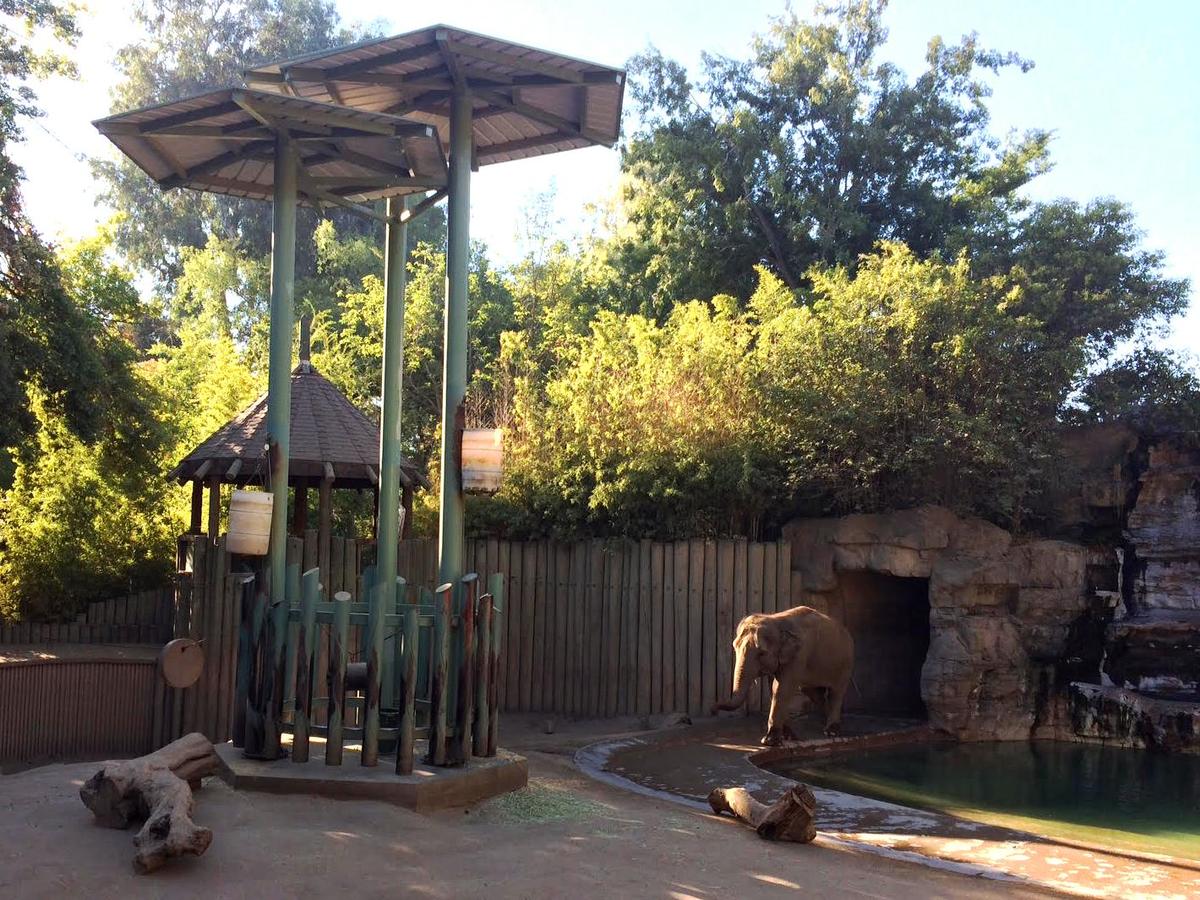 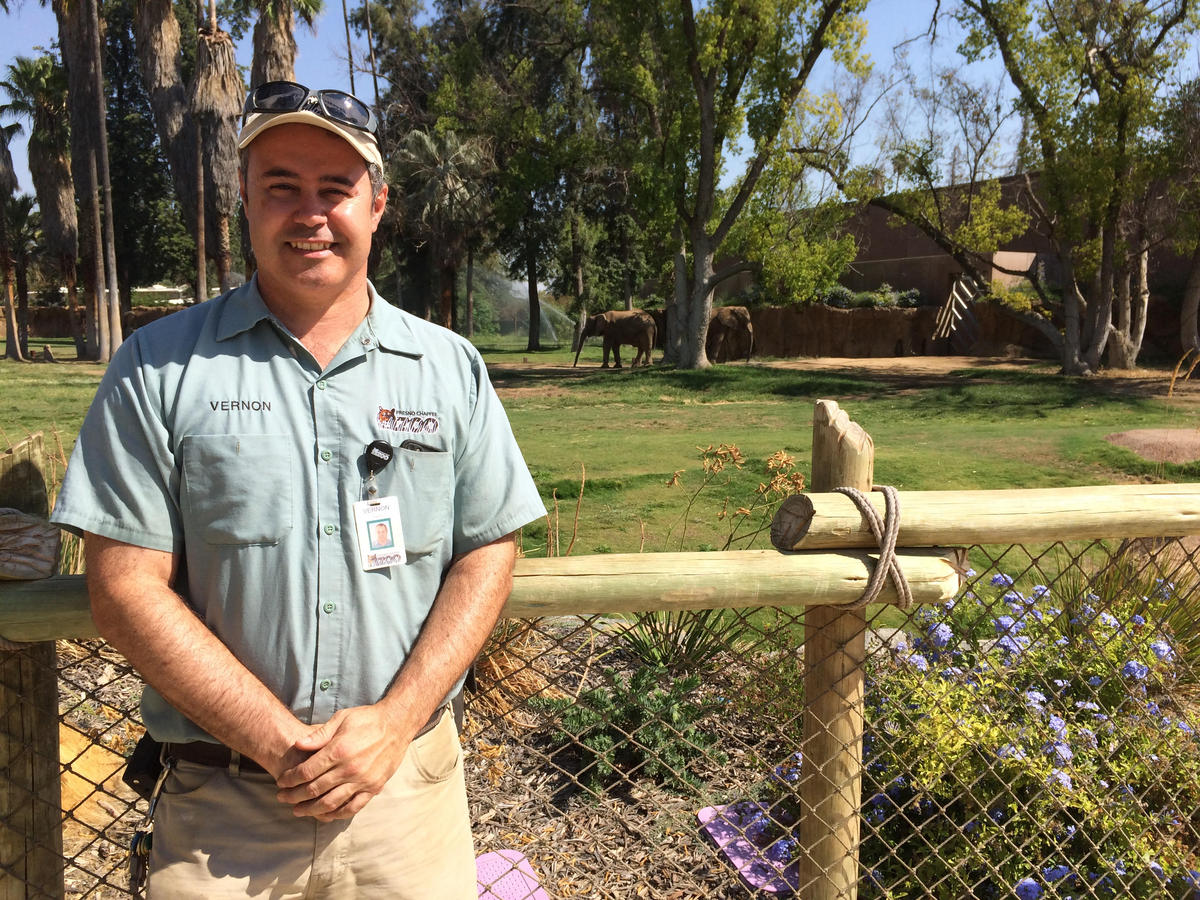 VIDEO REVIEW: Cedar Rapids Museum of Art Getting the Work Ready for the Exhibit

Do Not Touch Signage Example at LACMA