Mad for Math: The Museum of Science and Industry Chicago uses digital technology and nature’s own graphic language to teach visitors about math. 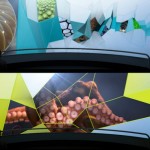 We came across this article on the SEGD.org website about this neat exhibition.  I thought all of you might be able to gleam some inspiration from it.  Enjoy.

When the Museum of Science and Industry Chicago conceived its latest permanent exhibit, the design brief was concise and non-negotiable: Create an artful and immersive way for visitors to explore the beauty of mathematical patterns found in nature.

And make it cool.

The museum and its exhibition planning and design team at Luci Creative wanted to approach this complex topic “softly” by creating a sense of wonder and excitement through fun and experiential activities, including interactives. “What we didn’t want was to hit museum guests over the head with complex equations and mathematical principles,” says Kevin Snow, creative director at Luci Creative. Adds AJ Goehle,director of strategy and design, “We wanted to create an exciting environment for guests to learn about math—without them being aware they’re learning about math!” 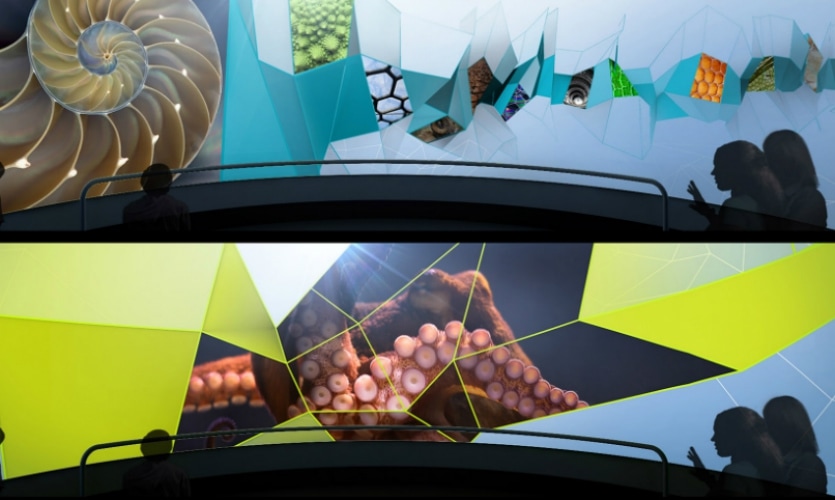 The overall design aesthetic for the 7,500-sq.-ft. exhibit uses the Golden Ratio or Fibonacci sequencing in nearly all dimensionalities, as well as the essence of nature itself as a guiding visual statement.

“We wanted to illustrate the patterns in nature, teach guests how to see patterns that make up the natural and man-made environments and recognize that patterns are simply an expression of math. We wanted them to leave saying, ‘Math isn’t as scary as I thought it was, and it is everywhere!’” adds Snow. 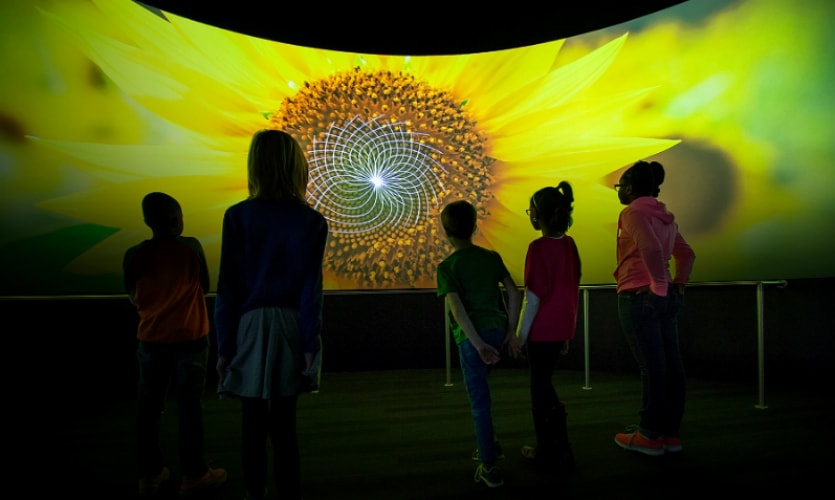 The museum staff knew that media and digital technology would be important tools for engaging visitors, so they added Leviathan, a Chicago-based conceptual design studio, to the team to create an immersive introductory film and 12 interactives.

“Our job was to figure out a new approach to visualizing these patterns that occur in the natural world—and show how they also occur in human bodies,” says Jason White,executive creative for Leviathan. Working in close collaboration with the MSI curatorial staff, the Leviathan team immersed themselves in spirals, da Vinci’s Golden Ratio, Voronoi patterns and fractal branching—all examples of how nature divides itself into finite, predictable patterns.

MSI staff had a technology “ask list” already developed, and it included the latest technologies like Kinect cameras and Leap motion sensors. At the very top of the list was an ultra-widescreen film experience that would reel visitors in as they entered the exhibit and prepare them for learning about these “Numbers in Nature.” 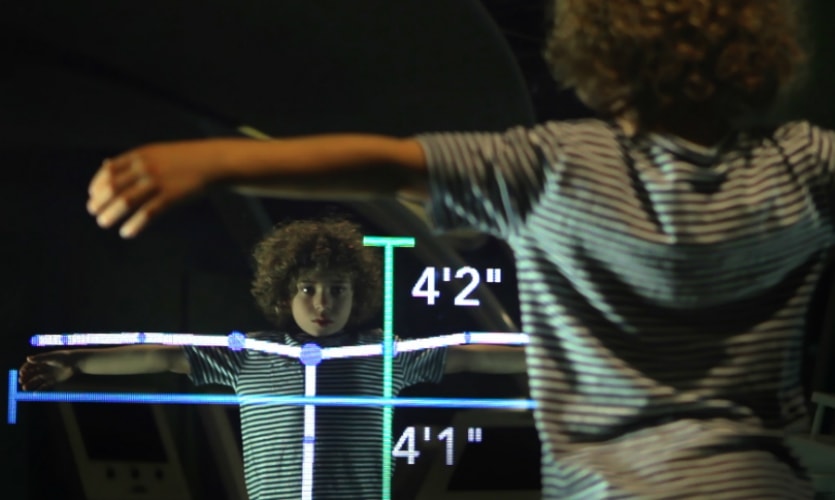 The result is a curving, 25-ft.-long by 7-ft.-high immersive screen that delivers a compelling story in heart-stopping 4838×1400 resolution. Serving as the backbone of the exhibit, it introduces visitors to all of the mathematical patterns and creates a unique visual language that flows throughout the exhibit.

“Ultimately, we invented a new visual language based on MSI’s designs that is educational and fits all the patterns at the exhibit’s heart,” says White. “We helped design this system using white spiral, voronoi and fractal branching patterns that are superimposed over colorful footage of nature, the human body and architecture.” The film experience combines high-definition cinematography with motion graphics and visual effects, as well as an original score by Joel Corelitz of Waveplant. 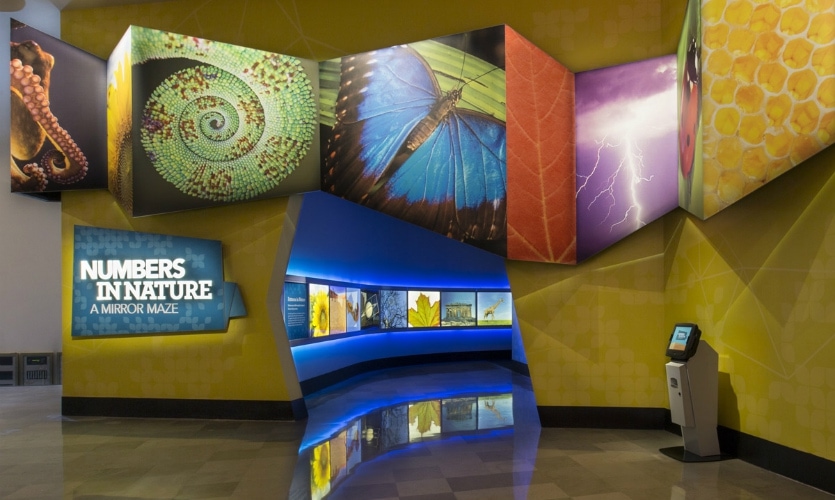 Luci Creative divided the exhibit into three major zones, including two galleries that introduce visitors to the math concepts and a mind-bending, 1,800-sq.-ft. mirror maze where visitors can actually step inside a three-dimensional pattern. The maze is a sea of equilateral triangular chambers that repeat in a dizzying array of mirrors (called a tessellation pattern).

“It was MSI’s idea to include the maze. We worked with them to develop the look and feel to reflect a forest of natural patterns, tree branches and a bit of fantasy,” says Goehle. An additional layer of experiential learning in the maze allows visitors to find hidden motion-triggered “Easter eggs” of additional math content, and a hidden room featuring displays of various physical math/geometry models made by artists from across the U.S.

In the interactives gallery, 12 stations invite deeper dives into the content. Visitors can virtually explore 3D spirals, Voronoi diagrams and other essential natural patterns by waving their hands or touching interactive screens. Combining analog controls such as knobs, wheels and blocks with touchscreens, Kinect cameras and Leap Motion sensors, Leviathan’s team created experiences that would appeal to both children and adults. 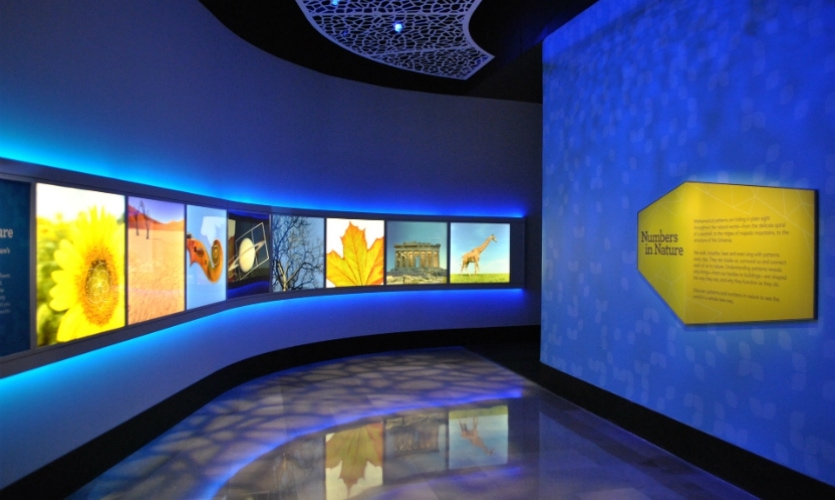 One of the most complex interactives is called the Vitruvian Man. It is a digitally enhanced two-way mirror that lets visitors see if their proportions comply with da Vinci’s Golden Ratio. “When you look in the mirror, 3D cameras track your skeletal system in real time and measure your proportions, then you can compare that with the Golden Ratio,” says White. “People line up for this and they walk away with a real understanding of how these mathematical patterns work in their own bodies.”

The project posed some daunting technical challenges, says Leviathan creative director Bradon Webb. Rendering times for the HD film, for example, were “mind-boggling.” And calibrating content to interaction times and visitor throughput was a major factor in designing the interactive stations. 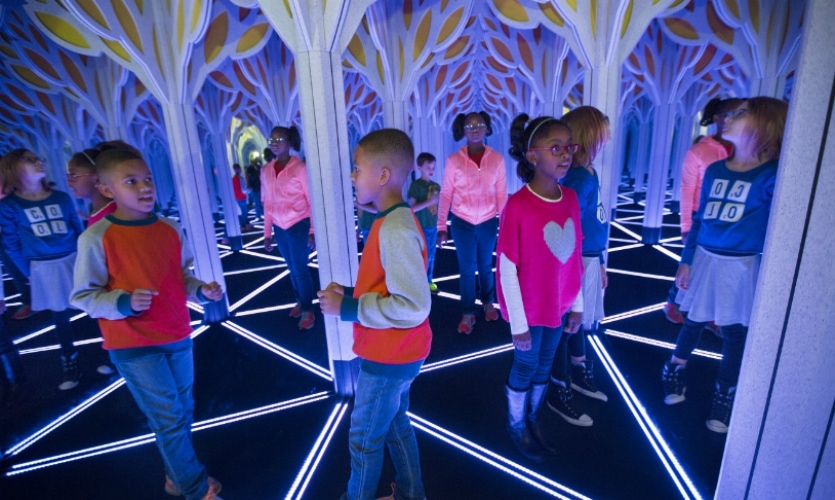 Webb described the complexity of the interactives. “The Leap Motion installation features nine unique 3D objects that participants can rotate by moving their hands in space, while the Vitruvian Man activity uses a Pepper’s Ghost effect to display graphic information and proportions over a mirror reflection of your body’s image. We used a Kinect camera to track bodies and then dynamically draw lines with our real-time engine.”

Working with the MSI staff was an amazing and atypical experience for a team that is more frequently collaborating with major brands on product launches or entertainment acts on performances.

“First, to work on a permanent exhibit for the largest science museum in the Western Hemisphere was very cool,” says White. “But the best part was working so closely with a team of these extraordinarily smart individuals—PhDs who were always on hand to consult with us on the script or the fine details, or giving us pointers on how things should and shouldn’t be explained. When we got too design tech-y, they were there to root us in the mathematics.” 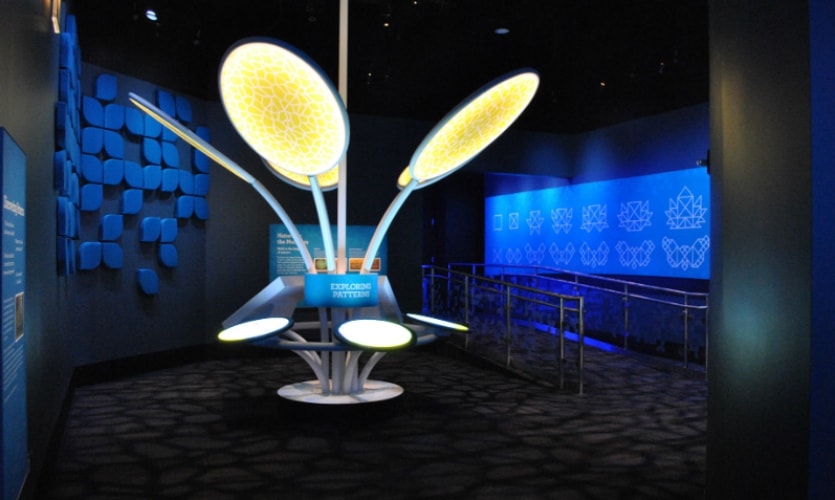 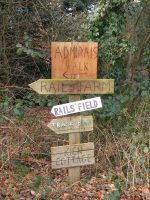 Science Museum Tips: On Partnering with Researchers
July 2, 2018
Iceland and the Universal Museum
May 27, 2015 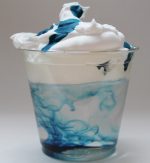 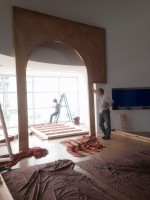 Building a Faux Cabaret for the Henri de Toulouse-Lautrec Exhibition
May 31, 2015