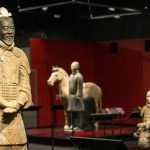 We all know that events are a major life-line for many museums, a necessary evil some might say. Whether you love them or hate them, they will continue to be an area of contention for those of us who strive to keep them safe and accessible. What do all of you do to maintain security for your works?

Wherever you fall here’s a case you can point to in defense of doing more. Fortunately the stolen work was recovered, unfortunately conservation will be required (at a hefty price of course) and the work will never quite be the same. Then there are the implications from allowing such a thing happen in your museum. Will word get out to where other institutions won’t lend to you? How is your reputation after an incident like this? There could be real implications for being caught up in an event like this. This story comes courtesy of the Courier-Post.

You think the Super Bowl’s a reason for vandalism in downtown Philly? Apparently, the holiday season’s not much better.

Federal authorities say a guest at a museum’s Ugly Sweater Party in December slipped into a closed exhibit and snipped off part of a sculpture.

More precisely, the intruder took a thumb — from a $4.5 million terracotta warrior that’s part of an acclaimed exhibit on loan from China at The Franklin Institute.

He also took a selfie, but we’ll get to that later.

Now, this had to be an indignity for the life-size clay soldier known as the Cavalryman.

After all, he was part of a “Terracotta Army” that provided after-life security at the burial complex of China’s first emperor, Qin Shihuangdi. The statues, which date from around 209 B.C., are on display at the museum through March 4.

Adding to the ignominy: The Cavalryman wasn’t the victim of a daring burglar who rappelled down from a skylight. 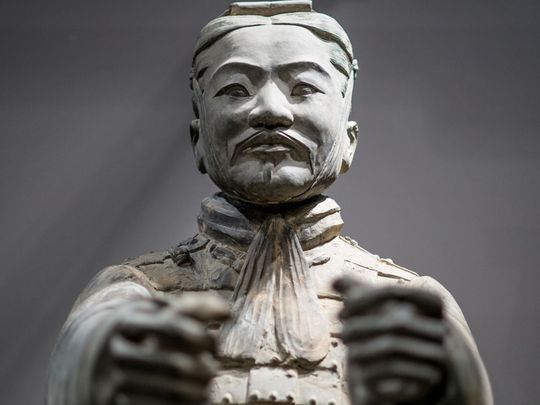 A party-goer is accused of taking a thumb from an exhibit of terracotta statues on loan from China to the Franklin Institute in Philadelphia. (Photo: Photo provided)

Instead, a young man in a long-sleeved green sweater and a Phillies cap simply walked into the darkened exhibit during a Dec. 21 “Science After Hours” party, says an affidavit by FBI Special Agent Jacob Archer.

A surveillance video shows the guest alone with “a priceless part of China’s cultural heritage,” reports  Archer, a member of the FBI’s Art Crime Team who once pursued drug dealers and other criminals in South Jersey.

The exhibit contains 10 statues, including a general, a charioteer and a saddled horse. If you’re a collector, that’s a potential haul of up to 18 thumbs — and four hooves.

Gold ornaments, jade pieces and coins are among more than 170 accompanying artifacts. 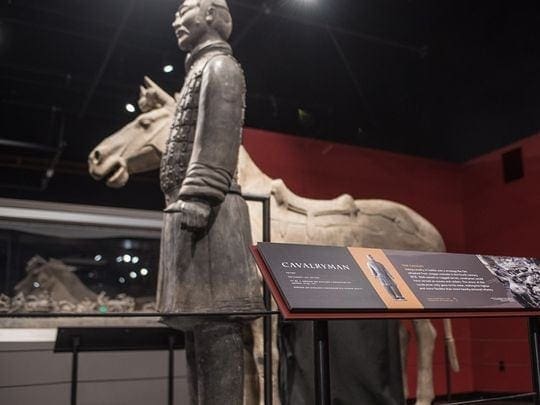 A terracotta statue lost his thumb to an intruder at the Franklin Institute in Philadelphia, authorities say. (Photo: Photo provided)

The security system, on the other hand, was not impressive.

A door to the exhibit was closed, but apparently unlocked. Beyond that, the intruder had to figure out how to get past — well, a black rope hung between stanchions.

In a statement Wednesday night, The Franklin Institute said “standard closing procedures were not followed” by a security contractor on the night of the party.

“As a result of this incident, we have thoroughly reviewed our security protocol and procedures and have taken appropriate action where needed,” the institution said.

The facility also said it has “multiple levels of security in place to ensure the safety of our artifacts” and noted an internal investigation gave the FBI “the information necessary to identify the suspect.”

Surveillance video shows the trio entered the exhibit at 9:15 p.m., with Rohana’s friends leaving quickly. But Rohana allegedly lingered for a few minutes, using his cellphone as a flashlight to look at the figures.

At one point, he stepped onto a platform holding a warrior, “placed his arm around that sculpture and took a photograph of himself with the sculpture,” Archer says.

And just before he left the room, Rohana “appeared to break something off the Cavalryman’s left hand and put it in his left pocket,” says the agent, who formerly served on the Camden High Intensity Drug Trafficking Area Task Force and a unit targeting violent criminals and gang members in South Jersey.

A museum staffer noted the digit’s disappearance on Jan. 8, bringing Archer to the tourist attraction on the Ben Franklin Parkway.

Surveillance video and credit card information established that Rohana had attended the party with five friends from Delaware.

One of the friends said she heard Rohana discussing the thumb on the ride home, according to the affidavit, part of a criminal complaint charging him with theft of major artwork from a museum and other offenses.

Another friend said Rohana posted a photo of “a finger” from a terracotta warrior on his Snapchat account one day after the party.

Archer interviewed Rohana at his family’s home on Jan. 13, asking “if he had anything in his possession that he wanted to turn over to the FBI.”

Rohana led the agent to his bedroom “and retrieved the stolen thumb from the top right drawer of a desk,” the account says.

Archer returned the thumb to the museum, which is now preparing for the next party in its monthly after-hours series.

The theme of that Feb. 27 event is “Love and Lust,” by the way. No chance of anything going wrong there. 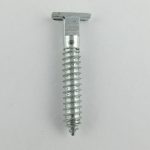 The Story of How a de Kooning Painting Was Easily Stolen
January 29, 2019